How to Get from Sydney to Canberra

The journey from Sydney to Canberra can be covered in four modes of transport, each differing in time and cost;

Greyhound Australia and Murrays Coaches are the two tour operators of this route. The journey should take 3 hours and 45 minutes with one or two stops, namely the Sydney Domestic Airport and International Airport. The Greyhound tickets are sold in three varieties such as Early Bird, Advantage and Premium and Greyhound operates every four hours while Murrays Coaches operate every hour.

The trains are operated three times a day by Transport NSW and this is the most scenic journey with nine stops and lasts approximately 4 – 4 and a half hours.

Alternatively, you can drive from Sydney to Canberra which takes a slightly shorter period of time and comes with the ultimate freedom to stop wherever you want. Rental cars would be your best choice as the journey only lasts for around 3 hours.

Via Plane, via Train and Bus

The flight from Sydney to Canberra is the quickest and most expensive option though getting to the airport also involves taking the train which takes around 20 minutes from Wynyard Station to the International Airport. The flight itself takes 55 minutes and the final leg of the journey is a bus from the airport into the city centre.

How to Get from Sydney to Canberra 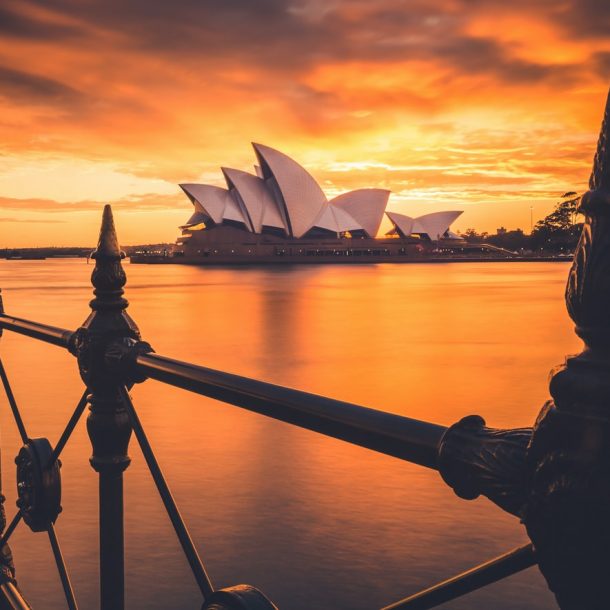 Five Wonderful Things To Do in Sydney
Previous Article