Australia is a vast country and the road from Sydney to Melbourne can be as short as 874km direct on the Hume Highway. If you wanted to stop off at the remarkable sights along the way consider a bus tour and take in the full 1032km scenic route.

Both buses and trains travel to and from Southern Cross Station in Melbourne and Sydney Central Station. The Firefly bus leaves Sydney in the early evening at 7pm and arrives early in the morning in Melbourne at 6.35am the next day.

The Greyhound bus takes in a stop in the capital at Canberra with the trip taking approximately 12-14 hours.

The Hume Highway route is the most direct at nearly 900km long and takes about 10 hours driving time through Central Victoria and country NSW. There are some great small towns along the way such as Yackandandah, Holbrook, Glenrowan, and Beechworth.

This is a little longer at 1032km yet well worth the added time for the scenic route along the coast. Once you reach the South Coast, there are lovely towns to explore on the way to the Victorian border. Towards Melbourne, you can check out Lakes Entrance in Victoria and end the journey exploring the Mornington Peninsula.

What to See on the Sydney to Melbourne Route

There are about 35 National Parks and Nature Reserves as well as islands, rivers, lakes, coastal villages, 83 beaches and plenty of wilderness on the scenic drive to enjoy. Great campsites such as Green Patch, Bristol Point or Cave Beach near Jervis Bay are recommended. 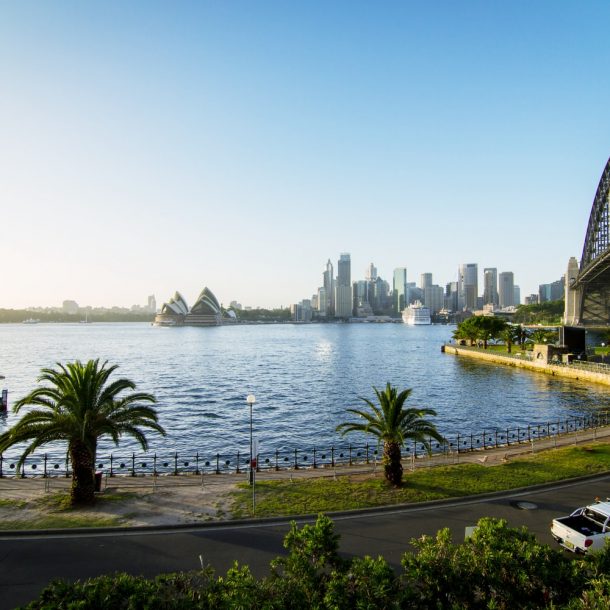 Things to do In and Around Sydney
Previous Article 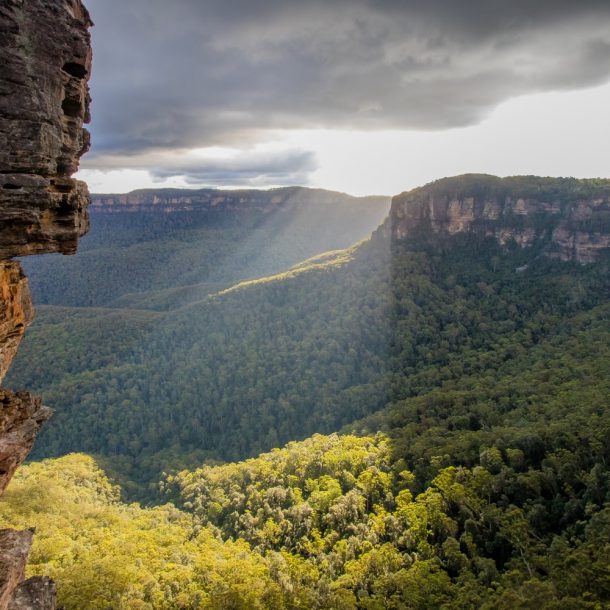