Five Of The Best Surfing Beaches In Sydney

When you think of Sydney one of the first things that you should think about is beaches, here’s a list of five of the best beaches for surfing –

Freshwater Beach is located in Freshwater and is the first beach north of Manly on the Peninsula. The beach is flanked by a headland at each end and can produce excellent surf with a stunning family beach is wedged between two headlands. Freshwater’s unique claim to fame is that this is where surfboard riding was popularised in Australia by Hawaiian ‘Duke’ Kahanamoku. The beach is also part of the Manly-Freshwater National and World Surfing Reserve that recognises the historical, cultural, and environmental values of famous surfing beaches.

Cronulla Beach is a patrolled beach on Bate Bay which includes the Cronulla Pavilion and the Cronulla Lifesaving Clubl two prominent buildings located close to the sand. The Cronulla Rock Pools are between Cronulla Beach and North Cronulla beach meaning that there is more to see and do than just catch the surf.

The sweeping white-sand crescent of Bondi is one of Australia’s most iconic beaches. Reliable waves draw surfers while hardy locals swim in the Icebergs ocean pool year-round. Aside from the surf and swimming, walkers and joggers use the clifftop Bondi to Coogee Coastal Walk for its dramatic scenery.

Fairy Bower is another beach in the Manly area located close to Shelly Beach and North Head. The area is also known for The Bower Surf Spot and its higher education facility; The International School of Management Sydney. There is also a scenic walk that links Manly Beach to Fairy Bower and onto Shelly Beach.

Elouera Beach or simply ‘Elouera’ is a patrolled beach on Bate Bay in Cronulla and ‘The Wall’ is the local name given to the area between North Cronulla Beach and Elouera. On this beach you should be mindful of rips and to always swim between the red and yellow flags for your own safety.

Five Of The Best Surfing Beaches In Sydney 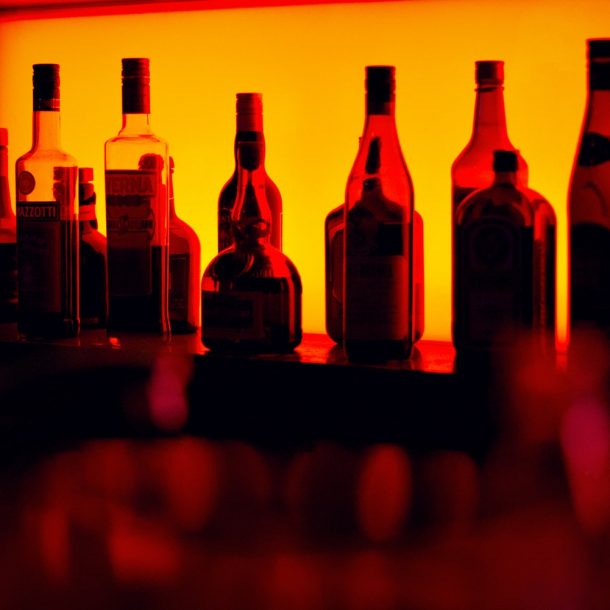