If you plan to head to Fraser Island from Sydney you have a few options. Sydney is about 1,200km south of Fraser Island, meaning you can consider the train, car, bus or plane. If you are intending to join a tour then do consider that they depart from several cities in the area for Fraser Island.

There are two main bus services that run in Australia; Greyhound and Premier. The travel time for this particular route ranges from 23 – 26 hours and all departing services have a layover in Brisbane where you will have to switch buses. The perk of getting the bus is that you can choose to get a hop-on/hop-off bus pass that will allow you to explore a bit more of Australia along the way. There are several types of hop-on/hop-off passes that vary in length of time as well as the number of uses. Each of which will allow you to spend more time in more places during your bus trip. 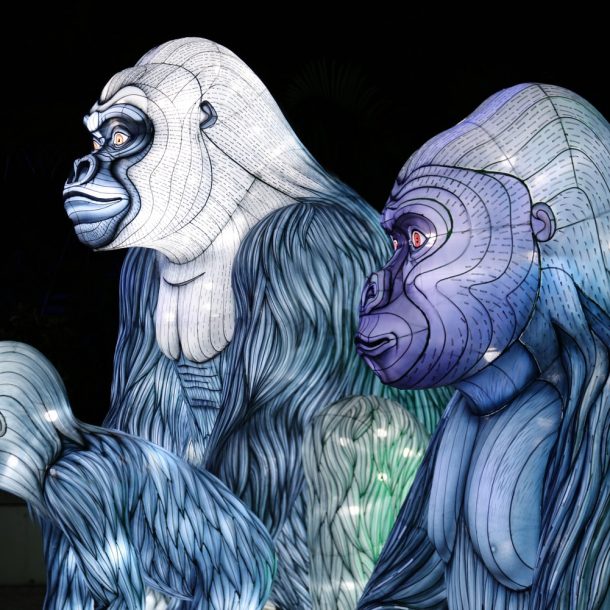 Touristy Things To Do In Sydney
Previous Article 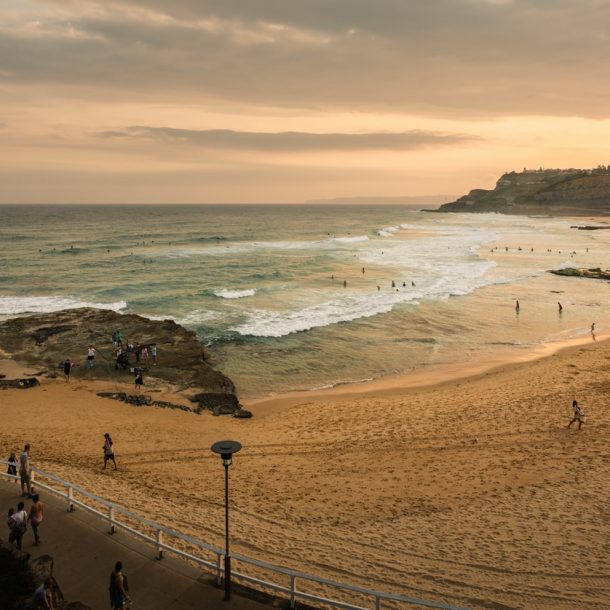