You’ll love the energetic vibe of Circular Quay where Sydney’s ferry networks gather to make use of the complex of wharves. Circular Quay is a gateway to some of the city’s iconic places such as the Sydney Opera House and Royal Botanic Garden. Take a ferry ride to discover the magic of a natural harbour and go for a stroll along the eastern side to admire Sydney’s popular landmarks. Let the food lover in you enjoy the restaurants and cafés on the western side of Circular Quay which incidentally was a hot spot for soldier’s barracks, rat catchers and the bubonic plague back in the day. 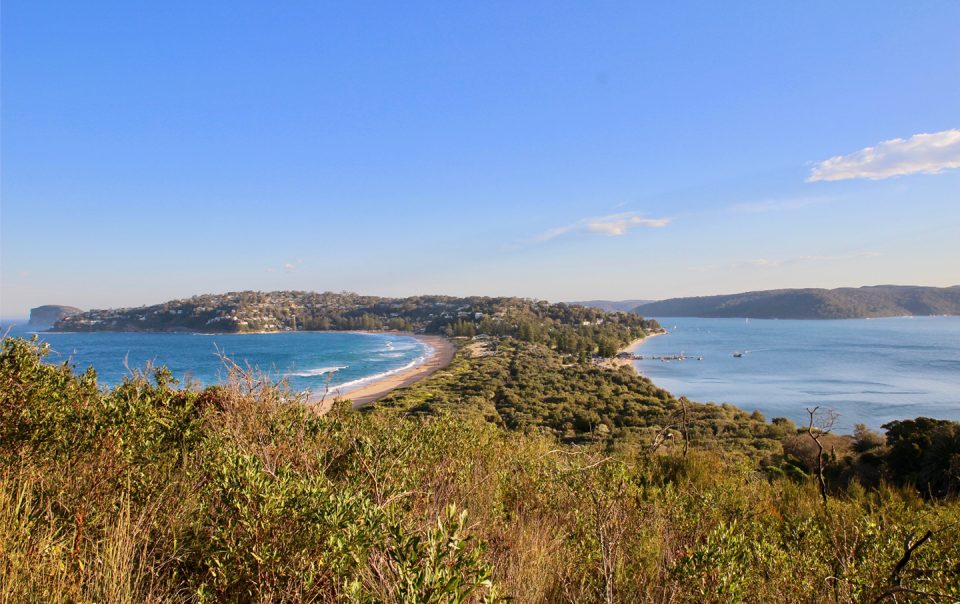 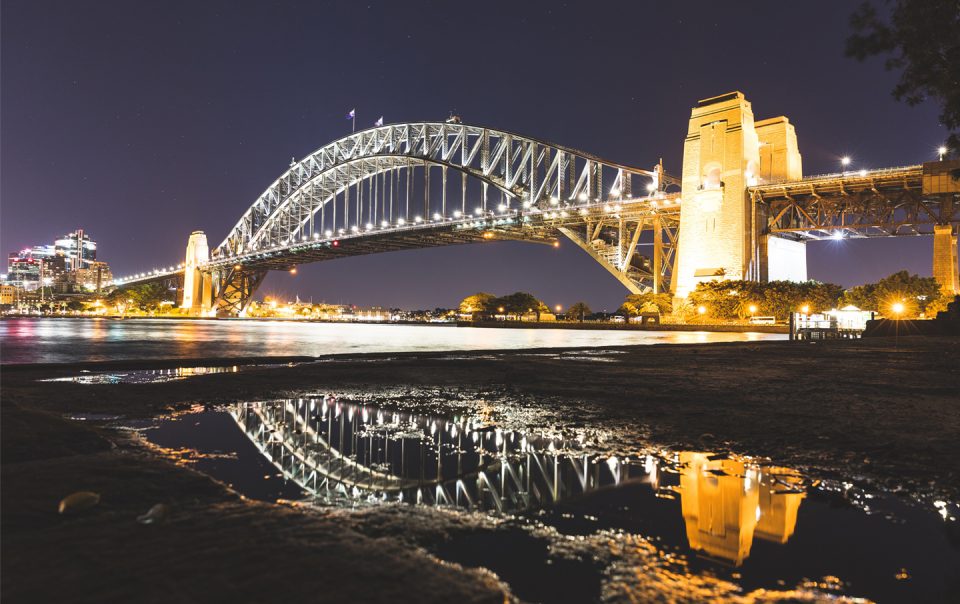 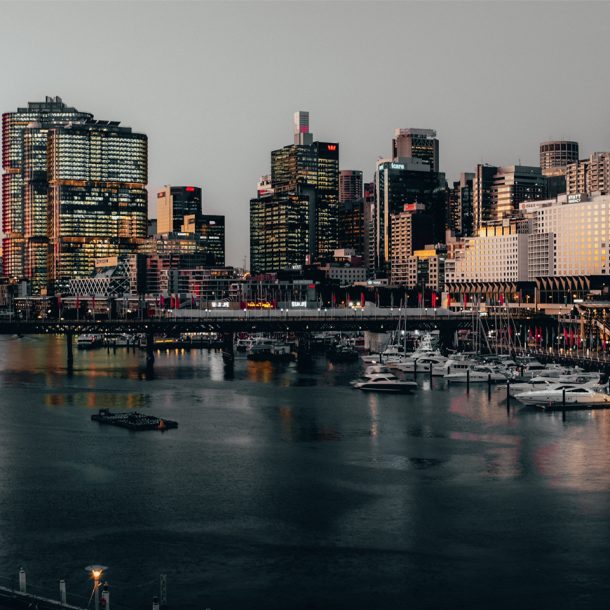 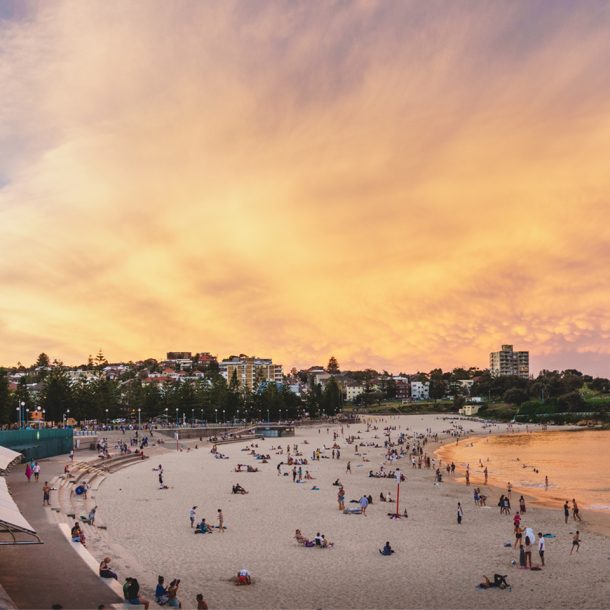